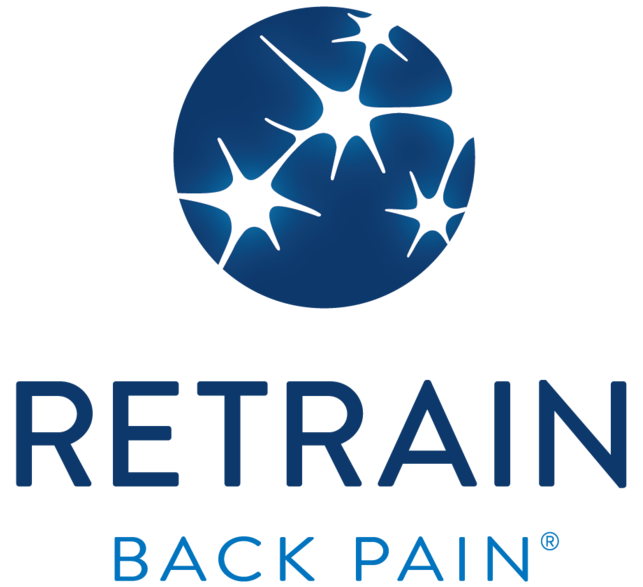 CONSTIPATION, BACK PAIN AND PRUNES 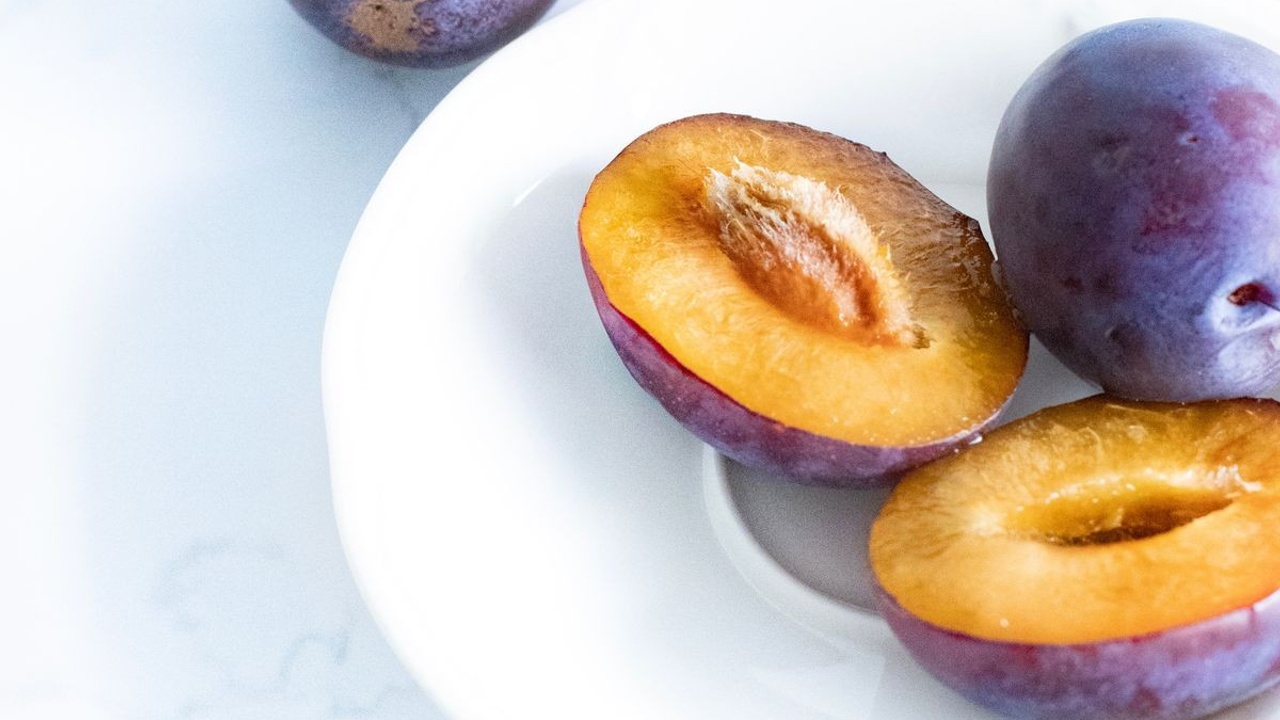 If you're constipated, no need to be embarrassed, it's quite common!

But did you know that back pain and many of the pain killers prescribed to treat back pain can lead to constipation?

Did you know that constipation often makes back pain worse?

Did you know that prunes are more effective than psyllium for relieving back pain? As it turns out, the common prune is a cheap and easy way to relieve intestinal pressure from constipation.

MY TIP ==> Stew the prunes with water for an hour, while slowly adding more water as it's absorbed. This greatly reduces the gassiness.

I've reprinted an article by Dr. Gabe Mirkin that explains - something I've pondered for years!

A study showed that prunes are an effective treatment for constipation, with 120 healthy adults, who did not eat a lot of fruits and vegetables and had bowel movements only 3-6 times a week, assigned to groups given either 0, 10 or 15 prunes per day for four weeks. Adding prunes to their diets increased:

• bowel movements to almost every day

• stool weight by more than 20 times

• stool containing more Bifidobacteria, healthful colon bacteria that reduce inflammation because they do not try to invade cells lining the colon (Clinical Nutrition, January 12, 2018). The prunes also caused a significant increase in gas. Another study showed that prunes may be more effective than pills containing psyllium in treating constipation (Aliment Pharmacol Ther, 2011; 33: 822–828).

Up to 20 percent of North American adults are constipated and the older you become, the more likely you are to be constipated (Am J Gastroenterol, 2004;99:750– 9). Twenty-six percent of women and 16 percent of men 65 years or older considered themselves to be constipated and by age 84, the numbers rise to 34 percent of women and 26 percent of men (Manag Care Interface, 2005 ; 18 : 23 – 30 ). Chronic constipation means straining and difficulty expelling stool, a feeling of incomplete evacuation, hard or lumpy stools, prolonged time for bowel movements, and/or a need for manual maneuvers to pass stool (Am J Gastroenterol, 2012;107:18–25).

Common causes of constipation include:

• travel or other disruption of your normal daily routines

• conditions such as pregnancy, irritable bowel syndrome or neurological disorders

Treatments include adding foods that are high in fiber, exercising, drinking lots of water and spending more time in the bathroom.

How Prunes Help to Relieve Constipation

All dried fruits contain significant amounts of soluble fiber and sorbitol, which produce gas that helps to push stool along (Pediatr Gastroenterol Hepatol Nutr, Dec 2014;17(4):203–208). Prunes (dried plums) also contain a compound called chlorogenic acid that stimulates the muscles that line your intestines and colon, so prunes have a particularly strong laxative effect. Soluble fiber helps to relieve constipation because your intestines lack the enzymes to break it down, so it is not absorbed until it reaches your colon. There bacteria ferment it into small particles called Short Chain Fatty Acids that draw large amounts of fluids into the colon and produce gas that dilates the colon and pushes stool toward the opening. Prunes also stimulate growth of healthful colon bacteria called Bifidobacteria that reduce inflammation (Avicenna J Phytomed, Sept 2014;4(5):343–353) by causing increased production of a mucous layer that covers and protects colon cells from other harmful bacteria that try to invade the cells lining the colon (Clinical Nutrition, January 12, 2018). In one study, prunes were more effective than pills containing psyllium to treat constipation (Aliment Pharmacol Ther, 2011; 33: 822B828).

Most cases of constipation can be cured by eating more high-fiber foods (fruits, vegetables, whole grains, beans, nuts and other seeds) and restricting foods that have had fiber removed from them such as many dry breakfast cereals, bakery products and pastas. Prunes can help to relieve constipation but they can cause discomfort by producing lots of gas. To avoid excessive amounts of gas, take only a couple prunes at a time, as often as five or more times a day or as many as you need. If adding more fiber to your diet does not cure your constipation, check with your doctor to rule out more serious causes.

HOW TO MANAGE OVERWHELM IF YOU'RE IN PAIN
DON'T ANTICIPATE PROBLEMS
SUGAR, INFLAMMATION AND BACK PAIN

Subscribe to our newsletter to get updates on new courses, promotional offers, and useful tips.